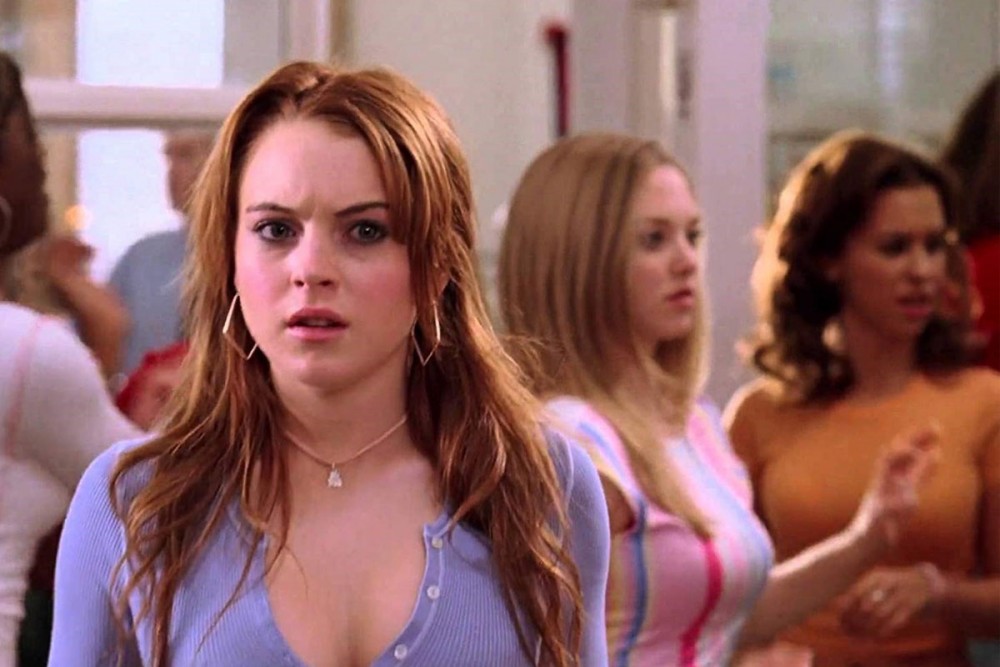 I read something about redheads being ‘mutants’ the other day – I am a natural redhead and did NOT know this about myself so felt intrigued to delve deeper into my genetic makeup to find out more about myself and my people.

First of all, we make up only 2% of the population, which obviously means we are exotic beings. Funnily enough, I have A LOT of ginger friends – did we meet sitting in the shade at the beach covered in sand and sunblock? Probably.

The rumours are true though… it turns out we are a bit different to everyone else, lol. Throughout history, we were worshipped, sacrificed, muses, royalty, seen as mythical creatures and symbols of sensuality and eroticism. Here’s what else I learnt:

First thing, to clear up the bit about being a mutant; it was discovered in the late 90’s that there is a mutation on the MC1R gene, which is the gene that produces melanin, and instead of producing melanin it produces a protein called pheomelanin which is responsible for our hair colour, fair skin and freckles, and can occur in any ethnicity.

Furthermore, apparently because of this mutated MC1R gene, redheads feel extremes of hot and cold temperatures more than anyone else – which I can confirm, I’m either wearing a jacket inside with the heat pump on or overheating when it’s mildly warm but still need a jersey nearby just in case.

Turns out we are vampires too; we don’t even need the sun to produce as much Vitamin D as the rest of you because we internally produce our own when exposed to low light conditions, wtf? But lucky for that, because we burn quicker than a wildfire in summer.

I found this fascinating; redhead women have a higher pain threshold — when our natural opiates are released, we’re able to do so without it interfering with the drugs we take. So, we have the added boost of all those natural opiates, with the addition of the pain killers full potential – meaning we can tolerate up to 25% more pain than other hair colours. Does this mean we have 25% more fun as well? ;)

We smell better too! “Dr Augustin Galopin first recorded this fact in his 1886 book “Le Parfum de la Femme.” He reportedly detected that redheaded women emit a particularly distinct aroma — that of ambergris, an earthy and sensual scent. (Later, science proved that skin mantle — a thin, acidic film on our skin’s surface — is actually more acidic in redheads, causing perfume to more quickly evaporate when applied and potentially emitting a unique smell of its own.)” – as stated in NY Post 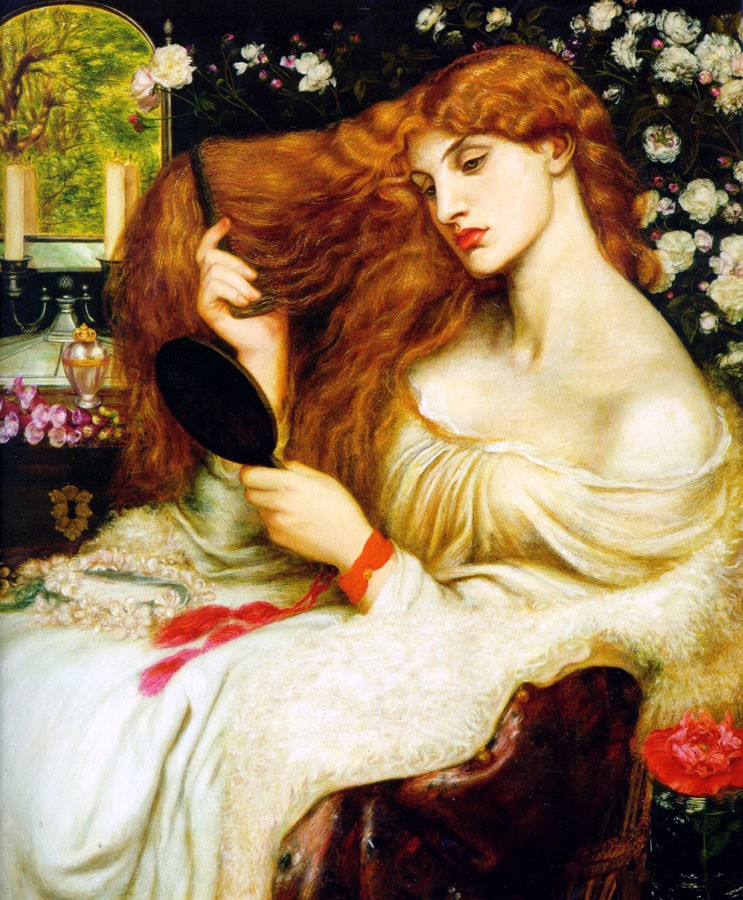 What about our gorgeous, thick hair? Dolly Parton sings about it, it’s the focal point flowing in Pre-Raphaelite paintings and Arial’s best feature in the Little Mermaid - It is also scientifically proven that each strand of red hair is generally thicker than other shades. It’s also pretty difficult to get a perfect shade of red if you want to be one of us; the dye molecules in red hair dye are larger than other hues – meaning they can’t penetrate the hair as deeply as other colours, sorry.

It’s no secret that redheads grew up being teased for having no souls or whatever. I remember once my future BFF of primary school told me (ON MY FIRST DAY) my hair was ugly. I was wearing a green polar fleece and camo cargo’s with blue pulp shoes that day, way to burst my bubble of coolness. Anyway, we became friends, had a gang of mates who hung out on a seesaw and started a band lol, we were 9.

I asked some of my friends to share their favourite and not so favourite thing about being a redhead, this is what they said:

👩‍🦰 Pros: Gingers are kind of out there looking and I'm into it. Different shades of ginger, too - no two gingers are the same. Cons: You burn in the sun, and people can be quite fetishy about redheads...

👨‍🦰 My fave thing I think is when you get older and cooler than all the bullies that made fun of you for something you couldn't change.

👩‍🦰 There’s not many of us so it’s different and fun, green makes us look good, kids think your magical or Ariel (The Little Mermaid), we stand out in a crowd - so never get lost at a festival, and our hair looks super good in the sun!

👩‍🦰 I guess that red is seen as both powerful and sexy in adulthood. It glimmers in the light more than other colours and each strand of hair is a uniquely different colour, haha mine is anyway. Hot and fiery. I love that it’s a colour that is hard to match with dyes making it more unique, and that every redhead kinda gets each other -like a mutual bond and understanding. The bad: I’m not sure what it would be like nowadays as a kid with red hair but back when we were young it was the target for teasing. The word Ging-er. And the fact that we can burn and blush easy. Love the freckle part now, but hated it as a kid.

How to make a redhead bebe?
Both parents have to be carriers of the MC1R gene - red hair is recessive, so even if you aren’t a redhead, you may be carrying that gene. If one of the parents is a redhead and the other isn’t but carries the redhead gene, there’s a 50/50 chance you’ll have a red hair baby. If both parents are carriers but don’t have red hair, you’ve got a 25% chance. If both parents are ginger - jackpot! But sadly, if even one parent doesn’t hold that lucky MC1R gene, there’s no chance of seeing red.